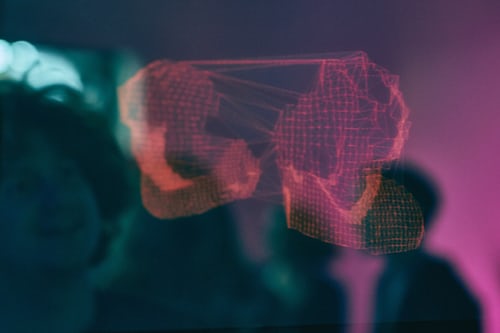 Wouldn’t it be nice if rich folk could learn to “First Do No Harm” to their fellow sentient beings, like on Star Trek? Why do we always want to export our ideas (regardless of consent) and test them out in “Africa?” Thus far, all the west has done is use Africa and Africans as a natural resource in a selfish way. I doubt anyone believes that altruism is the reason behind any of the current (or past) efforts to “help Africa.” Usually it is a cynical power grab disguised as “help” or, worse, a new kind of colonialism. Having multiple cultures is a good thing. Let the people in the various nations that currently inhabit the continent of Africa (and the rest of the so called global south) decide their own fate as far as domestic concerns go. It would be in our best interest allow free nations to act in their own self interest instead of continuing to play the role of the “benign hegemon” or global hypocrite, manipulator, oppressor and resource appropriator in chief. Global trade is changing and despite the propaganda about America being the only game in town, the rest of the world outside our purview still turns. 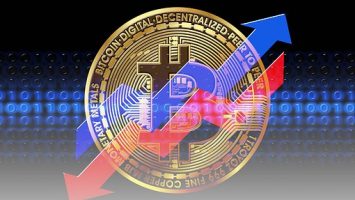 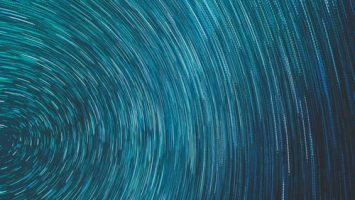