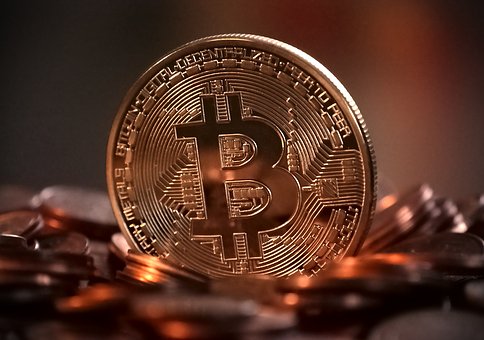 In an effort to revolutionize the agricultural industry, the government of Lagos State has partnered with the blockchain infrastructure platform Gluwa. With this change, agricultural assets can be digitized, making it simpler for farmers in the area to secure financing.

Agriculture, Finance, Science, Technology, and the Lands Bureau of Lagos State will all be involved in the project. In order to make digital asset-backed loans available to all farmers in Lagos state, these organizations will facilitate the incorporation of actual farmland into non-fungible tokens.

Gluwa CEO Tae Oh said: “Agriculture is one of the backbones of the Nigerian economy, with 35% of the population in its employ. It must be modernized for the government and the private sector to realize its full potential and attendant benefits.”

During her remarks at the launch, Lagos’ Commissioner of Agriculture Abisola Olusanya said that Governor Babajide Sanwo-administration Olu’s is working toward the goal of achieving agricultural self-sufficiency for the state of Lagos in the areas of wealth generation, value creation, food security, and industrialization.

“According to the five-year Lagos State Agricultural and Food Systems roadmap, where the sector is projected to generate upwards of $10B by 2025, it will be of immense value for agricultural assets to be identified, recorded, and traded using innovative blockchain technology.”

Olusanya has stated that the upstream sector will be the primary focus of its strategies for sustainable agricultural development. To do this, we will take advantage of technologies that cut down on the price of producing value chains, “focus on growing the midstream and downstream sectors that are of value, and improve on private sector participation by developing and initiating policies that will encourage more private investments in agriculture.” 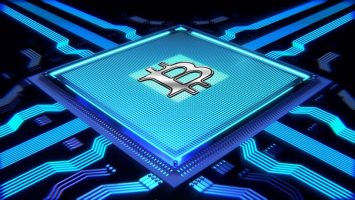 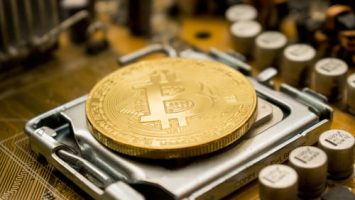