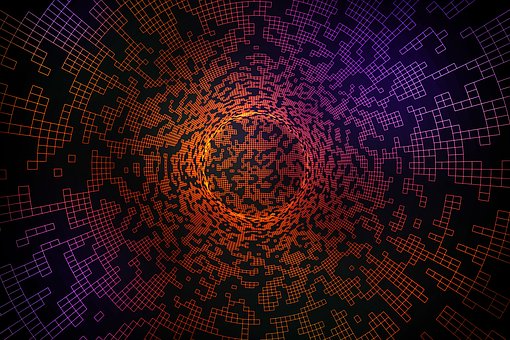 Cash App has announced that Bitcoin users on its platform can now use its lightning network to send and receive the digital asset. According to reports, one of the company’s executives, Michael Rihani, broke the news on Twitter. Some hours later, it was confirmed by the company’s account. Beforehand, Cash App users only sent Bitcoin using the service, but this new update now ensures they can also be recipients.

The lightning network is a solution platforms employ to help make transactions faster. This way, traders can guarantee they can use digital assets for payments without waiting long before the recipient receives it. The layer-2 solution also drastically reduces the transaction fees by carrying out the transactions outside the main blockchain, settling it in seconds instead of the usual minutes or hours. Bitcoin proponents have drummed their support for the layer-2 solution, branding it as a game changer in adoption. They believe it will help traders who make daily purchases pay for their goods and services using digital assets.

Account to the website, traders can leverage the new update to carry out small amounts of transactions without worrying much about transfer fees. The platform takes small fees to carry out the function. However, the platform has announced that users have a limit of $999 every week. Cash App claims the feature is available only across US states except New York. The company has been around for a while after it launched. The parent company is owned by the former Twitter boss, Jack Dorsey. It is safe to add that Dorsey has supported BTC over the last few years.

Although Cash App spans the UK and US, it has more than 40 million users monthly. Some months ago, the platform released a new feature that will see users receive their salaries in BTC. The Block boss has also drummed up the gospel of the network, branding it a game-changer in the sector. Dorsey also claimed as at last year that he was looking for ways to develop a new platform where he would infuse the layer-2 network. 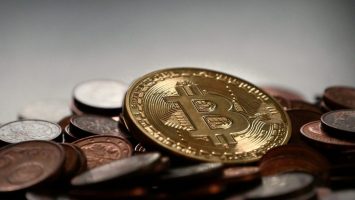 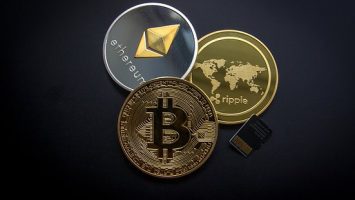