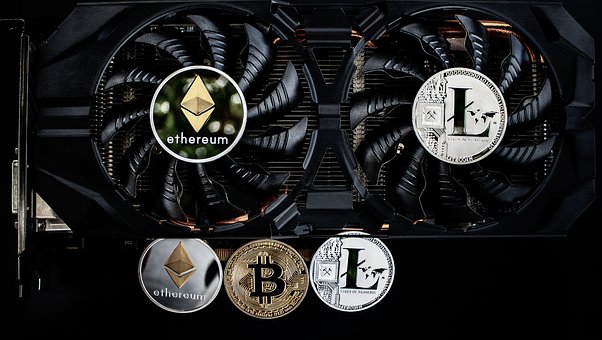 Bitcoin futures premiums have been consistently trending in the low for some time now. There have been instances where they have broken out of this trend of low performance, but they seem to fall right back in. This does not spell all bad news for the futures premiums as it hints at exhaustion coming. This is attributed to the premiums trading close to yearly lows indicating that it is nearly a point of exhaustion across the board.

The reason behind the bitcoin futures premiums being down can be attributed to sell-offs that have rocked the digital asset in recent times. Not only have the sell-offs been apparent in investors who are directly exposed to the cryptocurrency but those who have exposure through traditional markets vehicles like ETFs have been selling off too. The most prominent of these have been the high outflows recorded from the ProShares BITO ETF, which is said to be one of the major drivers behind the low basis.

Across crypto exchanges FTX and Binance, the bitcoin three-month basis has been trending around 25 to 3%, one of the lowest ever recorded. The last time the basis had touched this low had been in February when bitcoin’s price had been struggling. The value of the digital asset had promptly recovered following a short squeeze that fueled a $6,000 recovery for the cryptocurrency, seeing it touch a peak of $44,000.

However, after this has come more low momentum on the futures premium basis front. It is now trading even lower than it did in February, lagging behind its offshore venue peers at a premium of 1.34%. This is seen as a direct indicator of how investors are feeling toward the digital asset. Since Bitcoin had lost its footing above $40,000, sentiment has turned generally bearish and this has translated to muted futures premiums at rarely seen low levels.

A light at the end of the tunnel looks to be coming up though given the history of performance that has followed low futures premiums such as this. They are historically known to be short-lived, usually followed by a surge in the price of the digital asset, as was recorded in late February.

Related Reading | Could Netflix Tumble Down The Crypto Market?

If this is the case and bitcoin follows historical patterns, then another $6,000 rally would put the digital asset at the $47,000 mark. And if sell-off exhaustion does kick in, sentiment could quickly turn back into the positive, leading to more surge in the price of the cryptocurrency. 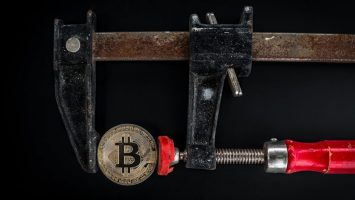