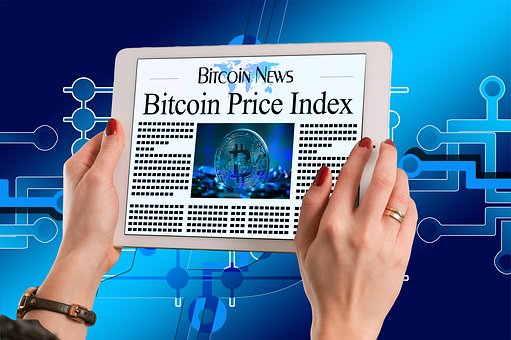 There are many things to write about compatibility but I’ll stick to a brief overview and focus on the example we have today.

We first need to understand what is the meaning of the word ‚compatibility‘. Compatibility in BaZi does not mean attraction – rather, it means that you have a connection with each other. At a basic level, you ‚get along‘. This variety of compatibility is quite different from the western concept of ‚The One‘ or soul-mate that many people are familiar with when it comes to romantic relationships. In BaZi, many people can be ‚The One‘, so the focus in BaZi is not on WHO this person is, but what qualities this person has, so that you can ‚pick them out‘ when they arrive on the scene so to speak.

Of course, in BaZi, there are also attraction factors – elements in a person that draw us to them. But attraction is not the only reason why you settle down with someone or chose to spend the rest of your life with someone. Attraction factors explain why we are drawn to someone, whilst compatibility indicates whether or not we can be in a long-term relationship with someone. When it comes to relationships, attraction and compatibility have to be considered along with the overall question of whether or not the person is suited to a long-term relationship or marriage. Sometimes, some people just aren’t the marrying kind or they just aren’t in the right frame of mind, or time in their life, when they should be getting married. All these are considerations that come into play when a BaZi consultant is looking at a compatibility analysis between two people and is asked about the issue of romantic compatibility.

Let’s take a look at the BaZi of this couple and see how BaZi can be used to determine compatibility. The lady is a Jia Wood Day Master and the man is a Ren Water Day Master. When we are looking at a relationship, we must remember that in BaZi, compatibility and attraction don’t always equate. Now, why is this Jia Wood lady, attracted to this Ren Water guy?

One way to understand why a person is attracted to another person is to literally understand what is on their mind. What is the wavelength so to speak and what kind of signals are they receptive to. The biggest influence on any person’s BaZi chart is the month of birth, known as the Ti Gong or Yue Ling. The element that dominates the month of birth determines many things about the person – their basic nature, their innate character, their likes, their dislikes and most importantly, dictates their attitude towards life and what matters most to them.

Now, let’s take a look at our Jia Wood Lady. She is born in the month of Hai (Pig). Hai (Pig) is part of the season of Winter, when Water is very strong. So, Water attracts her, particularly Ren Water, which is the type of Water that is the Hidden Stem inside Hai (Pig). And what Day Master is her companion? Ren Water.

Of course, one cannot just extrapolate that because someone is attracted to Ren Water Day Masters, that anyone who is Ren Water is attractive to this Jia Wood Lady. It’s not as simplistic as that – there’s more to the magic of attraction than just having an element on your mind. The Jia Wood Lady’s chart is cold, being Wood born in Winter. So what this chart needs is some fire, to help warm it up and bring it to life.

Furthermore, if you look at the Jia Wood Lady’s chart, you will notice she is going through Ren Yin (Water Tiger) Luck Pillars. Ren Water has protruded and become evident – thus, the person whom she is attracted to has come into her life. In BaZi, we call this affinity. It explains why people are attracted to certain people, or why certain people at certain points of time in our lives, frequently cross our paths, or for that matter, never seem to cross our paths.

Affinity is not always good. You can have an affinity with something that is negative. Affinity does not justify something as good or bad, but simply is a BaZi term for explaining a connection, a synchronicity if you like.

Now, this relationship between the Jia Wood lady and Ren Water guy did not last. In fact, they got divorced. Why? First and foremost, these charts belong to individuals who are not the marrying kind, in the sense that their personality and characters make it difficult for them to be in a lasting relationship.

The Jia Wood lady is a strong Jia Wood, being born in the season of Water, which is her Resource star. Her husband star, which is Xin Metal, is not strong enough to control her. Thus, the relationship is one where she is extremely headstrong and he is desperately trying to control her. Imagine a Swiss army knife trying to chop down a California redwood – that is what their relationship is like. Furthermore, the Jia Wood lady’s spouse palace has a combination-destruction relationship between the Yin (Tiger) and the Hai (Pig). This indicates that her relationships start out well, and then peter out or go to pot in the end.

But it takes two to tango as they say. Mr Ren Water’s chart is also problematic from a relationship perspective. In his chart, his Ren Water Day Master is weak, being born in the month of Mao (Rabbit) which is the peak of the season of Wood. When Wood is strong, Water is weak. His spouse star however, which is the element of Fire, is born in the season of Resource, as Wood feeds Fire. So in his chart, the weak Ren Water is struggling to control the strong fire – a bit like using spit to put out a barbeque fire. Generally, in a compatibility analysis, the strength of the Day Masters of the two parties in question is usually considered. This is a good way to assess the ‚readiness‘ of the parties for a relationship. Generally, the male must be strong enough to control the spouse star, whilst the female must not be too strong, so as to counter the spouse star.

Furthermore, Mr Ren Water has two spouse elements, and one of those spouse elements is in a Fu Yin relationship with his current pillar. A Fu Yin indicates a sad event in the person’s life and in the case of Mr Ren Water, it relates to his relationship, hence his divorce. In Mr Ren Water’s case, his wife chose to divorce him by SMS and it would seem, has a pre-nuptial agreement to protect her multi million fortune. Who is Mr Ren Water? He is none other than Kevin Federline and his Jia Wood wife is the pop star Britney Spears. 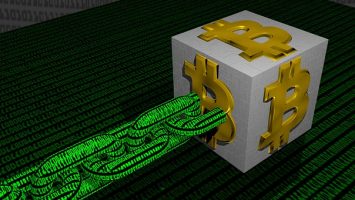 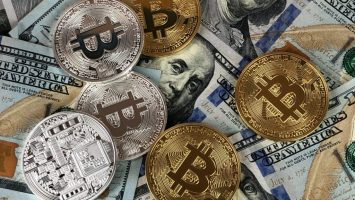