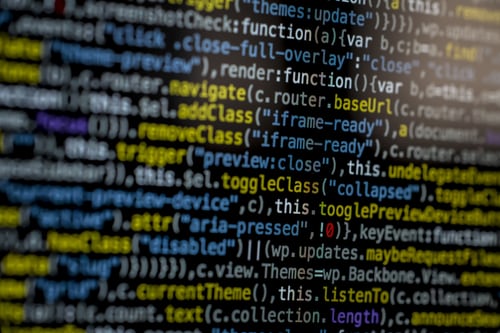 Cryptocurrency traders are currently “itching” for a Cardano ($ADA) price rally, as their sentiment towards the cryptocurrency is now at a high that hadn’t been seen since mid-November when ADA was trading near the $2 mark.

According to data from cryptocurrency analytics firm Santiment, Cardano’s price has risen slightly recently, but crowd sentiment toward the cryptocurrency is currently “euphoric” based on its Weighted Social Sentiment metric.

Data from CryptoCompare shows that ADA is currently trading at around $0.91, far below its over $3 all-time high seen last year. The cryptocurrency’s price has been steadily dropping since September – when it hit its all-time high – amid a wider market sell-off.

Looking at other cryptoassets, as Daily Hodl reports, Santiment noted the cryptocurrency market as a whole saw its trading volumes rise after a “particularly dormant” weekend, and pointed out ThorChain’s $RUNE specifically, which saw its volume hit a one-year high.

That trading volume surge, Santiment noted, was “increasing parallel to its recent rally” but was seemingly halted by negative trader sentiment. The cryptocurrency’s price rallied from around $3.5 earlier this year to $12.5 by late March, before correcting to $8.7 at the time of writing.

Cardano, as CryptoGlobe reported, has recently been surpassed by Terra’s $LUNA, which has been seeing its price rise as its flagship stablecoin UST has been seeing growing adoption, while its decentralized finance (DeFi) space has been seeing a rise in total value locked.

The Cardano ecosystem has steadily been moving forward, however, surpassing the 3 million wallet mark this year after adding over 450,000 in the first quarter alone. It now has over 900 projects building on it, according to Input Output.

Notably, data shows that with ADA’s price below the $1 mark, 82% of the cryptocurrency’s holders are currently “out of the money.” According to CryptoCompare’s latest Asset Report, the price of Cardano’s native currency ADA broke a six-month losing streak by ending the month with a positive return of 18.4%

The views and opinions expressed by the author, or any people mentioned in this article, are for informational purposes only, and they do not constitute financial, investment, or other advice. Investing in or trading cryptoassets comes with a risk of financial loss. 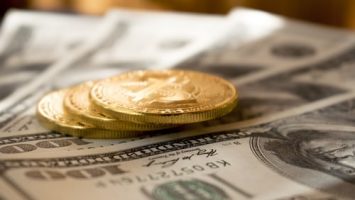 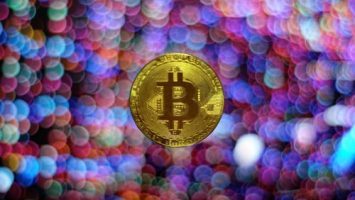