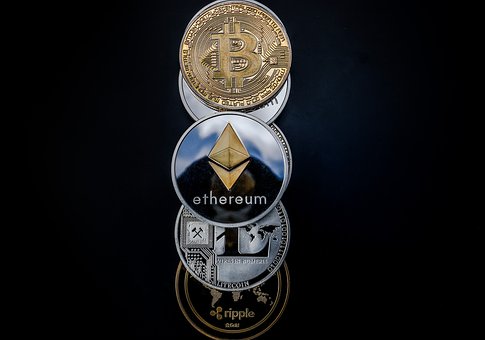 Bitcoin has been trading around the $40k region for a few months now, but its long-term prediction remains positive.

Arthur Hayes, the former CEO of derivatives exchange BitMEX, revealed in his latest blog post that he believes Bitcoin will reach $1 million by the end of this decade.

Hayes argues that the ongoing crisis and pending doom in Europe and the United States will push Bitcoin’s value towards $1 million over the next eight years.

According to the former BitMEX boos, shutting out Russia would be a huge mistake as the Easter European country plays a critical role in the current global economic dynamics.

He argued that Germany wouldn’t be unable to compete with the exporting power of China, while growing inflation would create internal anger within the European Union. Hayes said;

“The ECB is trapped, the EU is finished, and within the decade we will be trading Lira, Drachmas, and Deutschmarks once more. As the union disintegrates, money shall be printed in glorious quantities in a pantheon of different local currencies. Hyperinflation is not off the table. And again, as European savers smell what the rock is cookin’, they will flee into hard assets like gold and Bitcoin. The breakup of the EU = $1 million Bitcoin.”

Hayes further stated that the doom loop in the Western financial policy, especially the yield curve control (YCC), would fuel Bitcoin’s rally towards $1 million over the coming years. He said;

“The Doom Loop will usher in $1 million Bitcoin and $10,000 — $20,000 gold by the end of the decade. We must agitate for self-interested flags to save part of their current account surplus in Bitcoin so that Bitcoin farm-to-table economies sprout around the globe. Again, unlike gold, Bitcoin must move — otherwise, the network will collapse.”

Bitcoin is down by more than 40% from the all-time high of $69k it achieved in November 2021. However, market experts believe it will be out of this bearish trend and set a new all-time high again over the next few months or years. 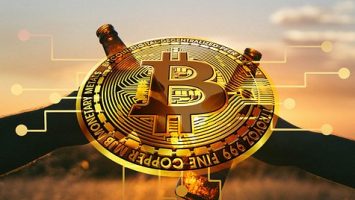 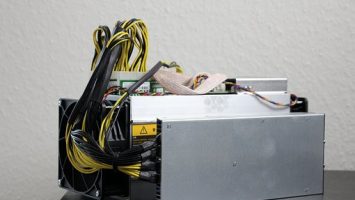