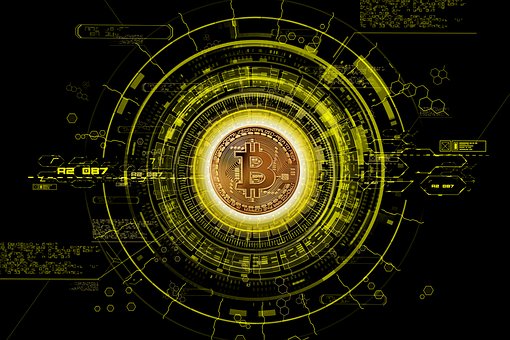 The young, British-born American YouTuber Paul Logan, with over 7 million followers, has launched a new NFT project, but the project seems to have received a rather lukewarm reaction from users who are still reeling from the failure of his previous NFTs, first and foremost Crypto Zoo.

The project represented a series of hybrid animal NFTs launched in August 2021 that imploded at launch and left investors who had believed in it with essentially nothing.

Some had thought it was a series of scams. Some investors allegedly lost hundreds of thousands of dollars in the project and the hole created amounted to more than $5 million according to some calculations.

Paul Logan became famous in the NFT world for the incredible profits he allegedly made by buying some of them on the market, as he admitted:

$535k profit. normally id say probably nothing but this is probably something 🤯 pic.twitter.com/JJytuWzOa8

Logan went on to reveal in December 2021 that he had spent around $2.6 million on various pieces of digital art throughout the year, but all from an investment perspective. In fact, he has often commented on social media about his amazing earnings from the sale of the NFTs he has purchased.

Now with this new project, he intends to make up for past bad experiences by creating a new collection called 99 Originals. It has also been heralded as a redemption project of sorts for Paul, following his previous promotion of a miserably failed shitcoin project called Dink Doink.

Paul announced in an interview with The Block on 12 April at the official launch of the new NFT project:

“We got ourselves involved with the wrong people who made some errors and blunders and we have a great team now that are still working on it”.

Who knows if that was actually the cause of the YouTuber’s failures. The fact remains that the NFT market, after a real boom in 2021, has slowed down considerably in the early months of 2022. Certainly somewhat physiological, but also brought about by certain projects that were deemed unreliable and not credible, which led to a lack of confidence in the entire sector. 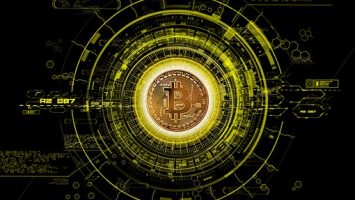 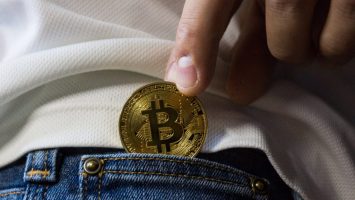